Waterfowl Over, Time To Think Stripers! 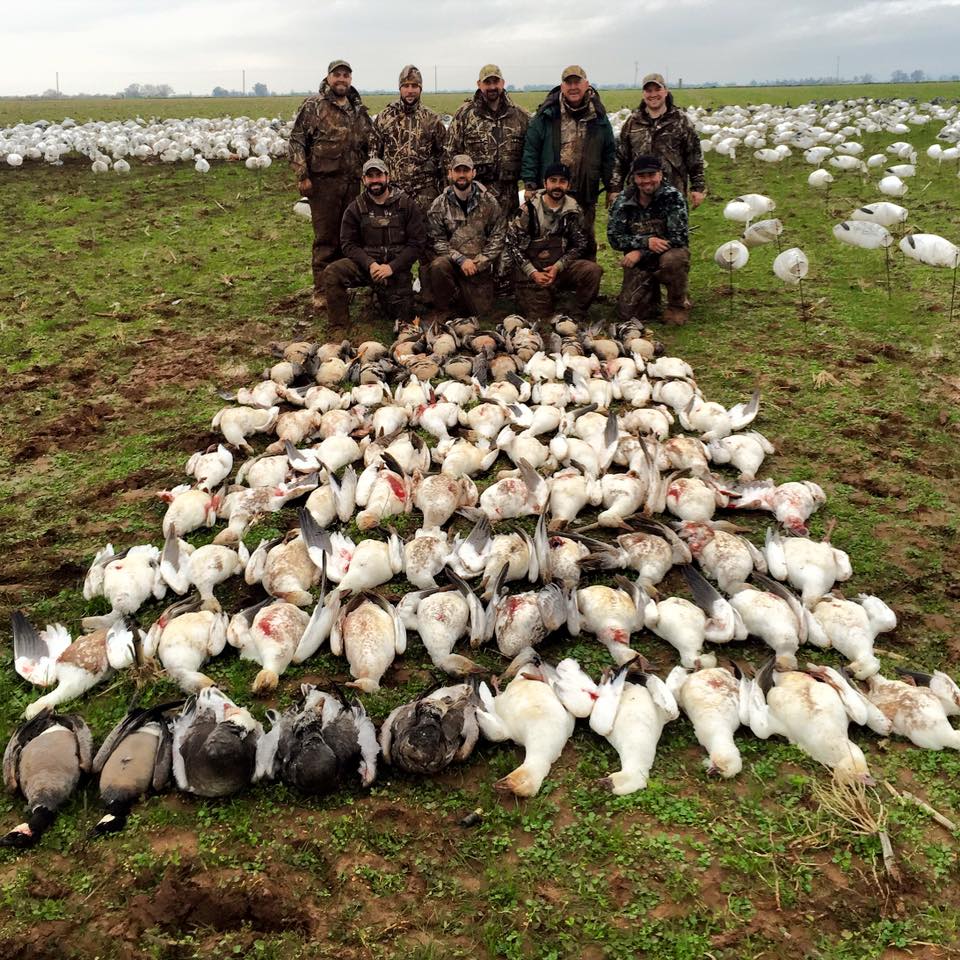 What a great general Waterfowl season it was! We shot lots of ducks and geese and made too many memories to count… I can’t thank everyone enough who supported me this season and can hardly wait until the next. In the meantime I will be hunting the late goose season in the middle of February then […] 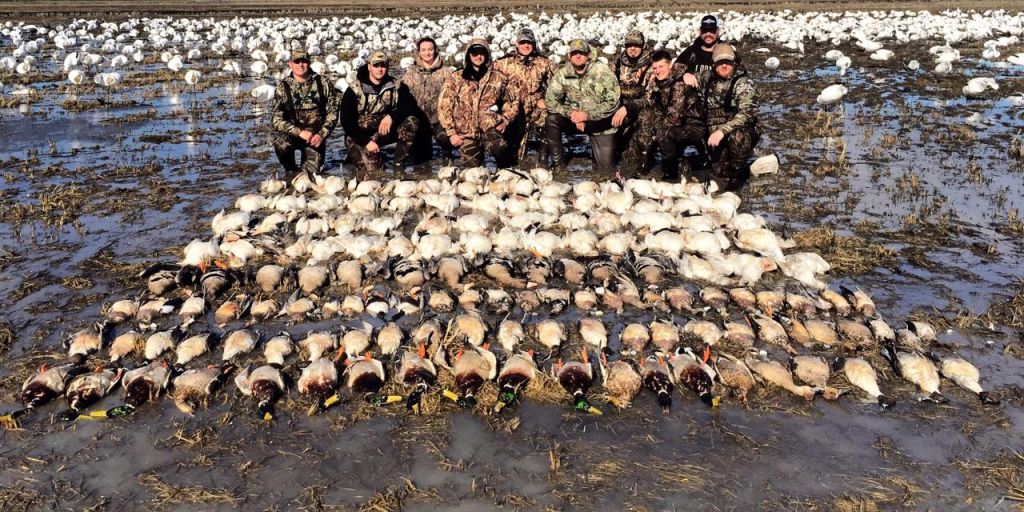 Waterfowl hunting has been very good since my last report! We have had a spectacular January on both ducks and geese! We have one more week left,  then it’s time to start thinking Stripers… It’s never too early to book those prime dates! Enjoy the pictures! Captain Feisty Office (530) 923-2634 • Cell (530) 822-6314• Email […] 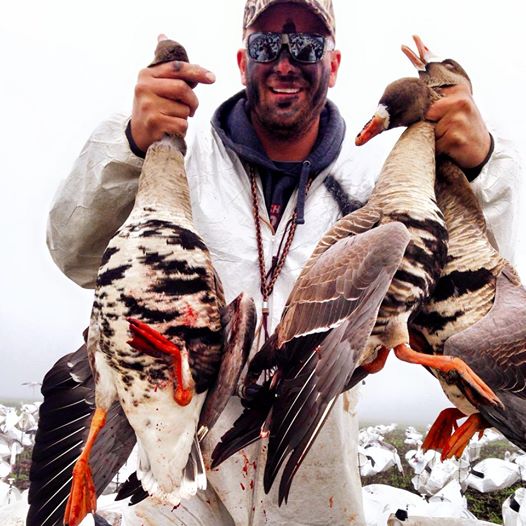 Well, It’s a sad ending and a happy new beginning… Duck season is officially over for me, but I get to start Striper fishing!!! I ended the 2014/2015 Waterfowl season out with a bang! I ran 55 hunters plus a TV film crew for the Outdoor Channel out on our special five day late season […]

All and all it was a very good King Salmon season for Feisty Fish Guide Service. There was some major anticipation on this 2013 season, and for the most part, it was solid. We caught lots of Salmon, and the size of the fish were huge! I am not sure if we really got the […]

Sorry for the lack of reports, but when you’re fishing every day,  sleep and quality time with your pregnant wife is more important… The season has still remained steady, and we’re still catching a bunch of quality fish! I am on the downhill slope of the season, running trips for about 15 more days, then […]