You are here: Home / THE FISH 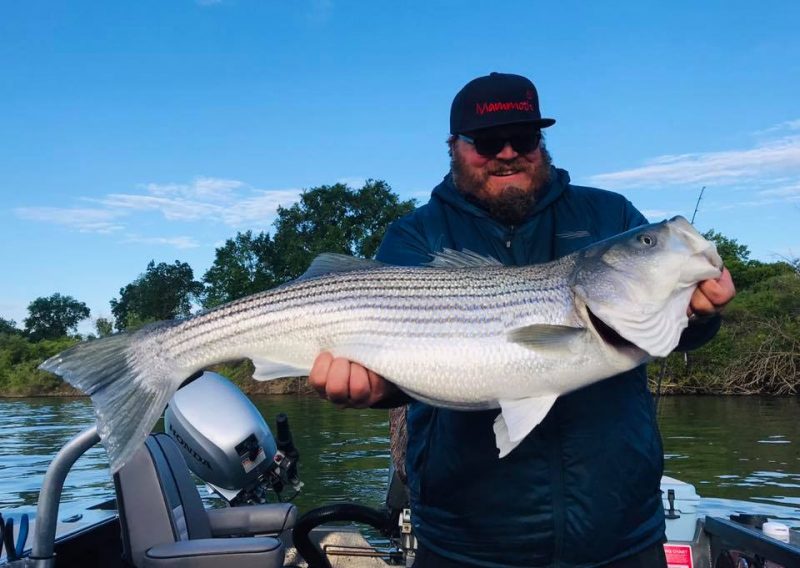 The U.S. Fish Commission carried Striper fry to the West Coast beginning in 1879, and the rest was history. The Striped Bass, also know as “Stripers”, have survived and adapted well through good and bad times over the past 110 years. With the fish spending most of their time in the San Francisco Bay and Delta regions, every year they invade the Sacramento River and it’s tributaries to spawn. Depending on the year, the main push of fish is during the first few weeks in April. During this time, what I like to call the finest fishing the west coast has to offer, there are multiple ways to catch these fish. From the fly fisherman, to the live bait guy, 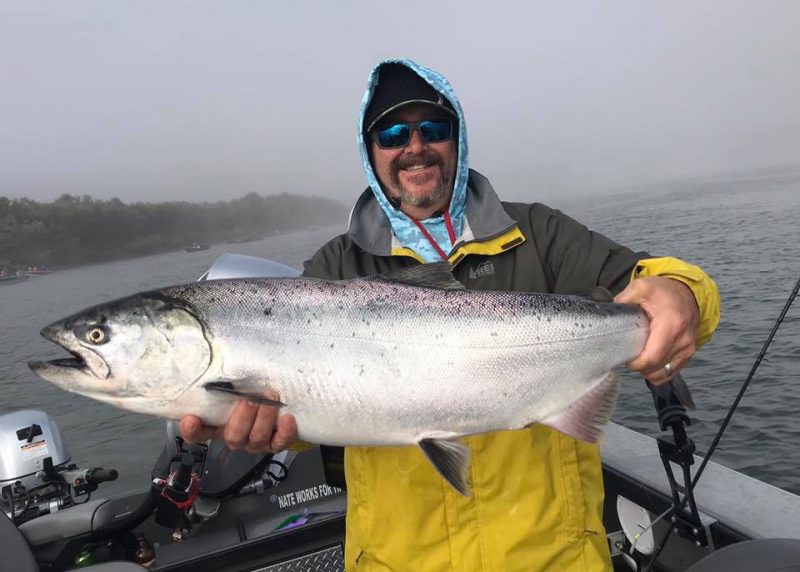 The Chinook Salmon, also known as the King Salmon, is the most popular game fish to the West Coast, at least up until a few years ago it was. With the Kings reclining numbers in the Sacramento Valley due to water exportations and several other problems (water related), I don’t think it holds that title anymore. With fish counts getting lower every year, I am not really sure what is going to happen to these once so plentiful fish. The Kings range anywhere from 15 to 50 pounds, with the common size being around 20 pounds. These fish put up a very strong fight and can be fished for many different ways. Not to mention the good table fare you end up with at the end of the day…

I fish Salmon in Southern Oregon starting late June through August, then switch gears to Sacramento Valley fishing the Sacramento/Feather Rivers in September and October 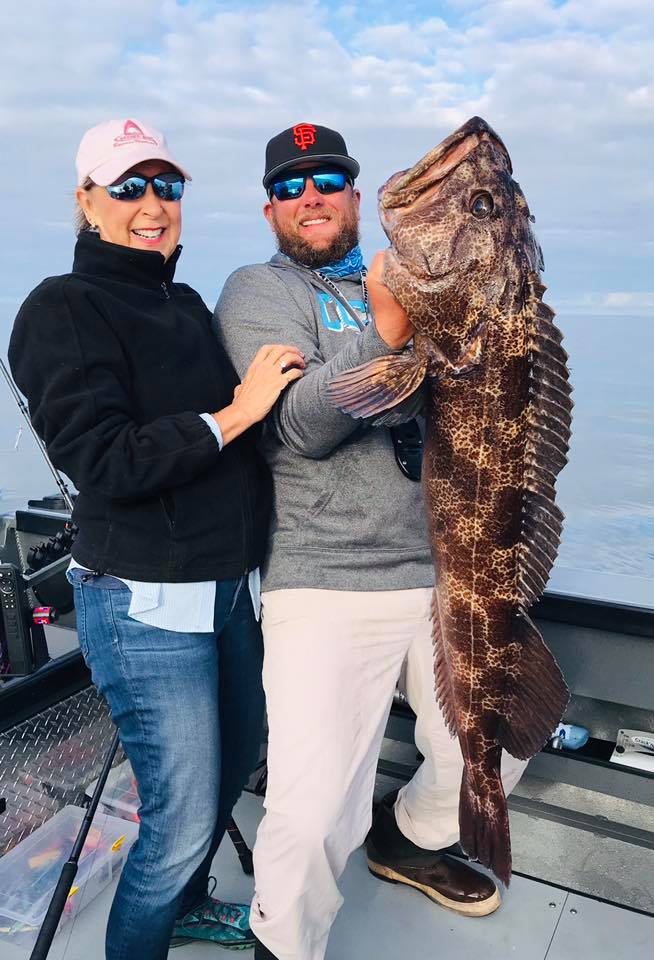 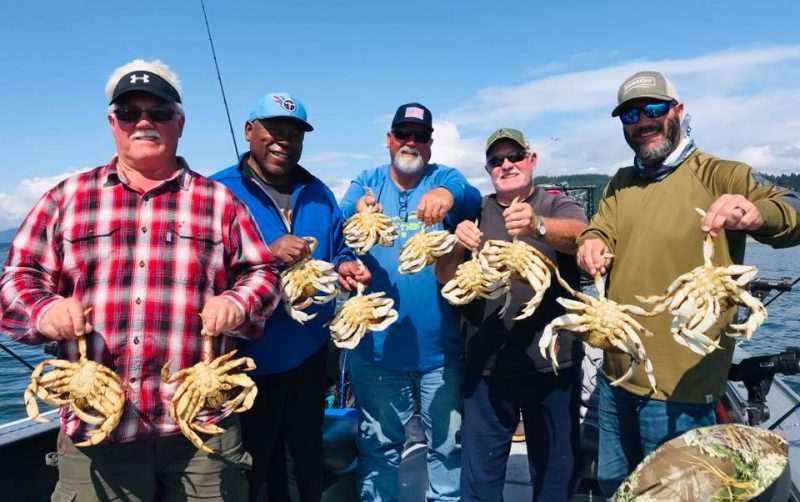 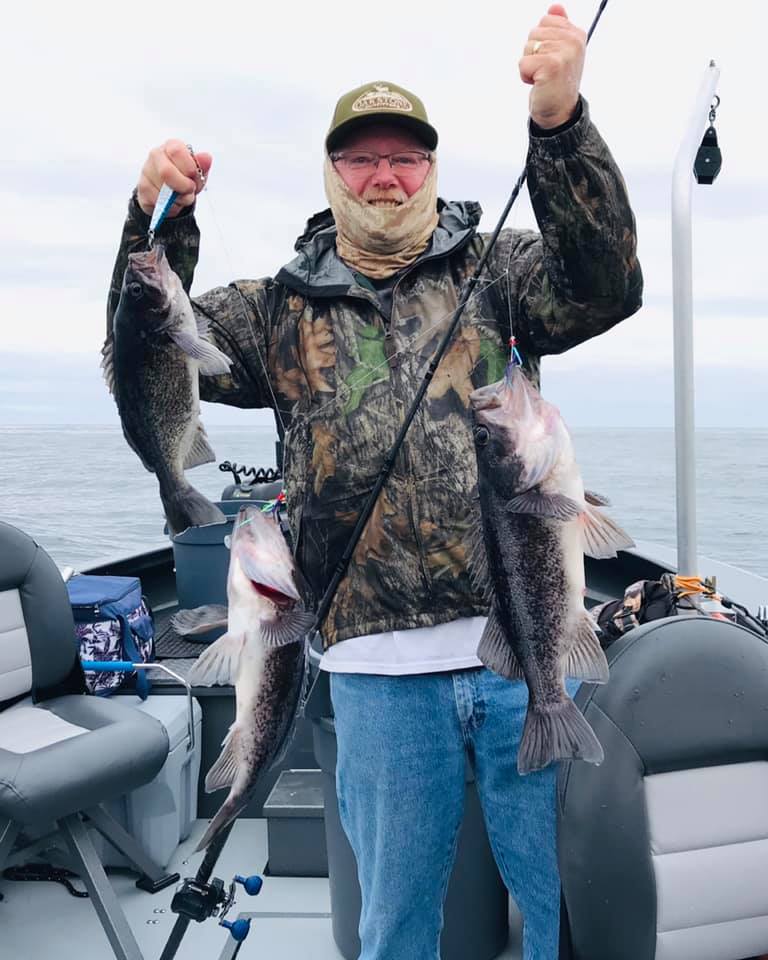 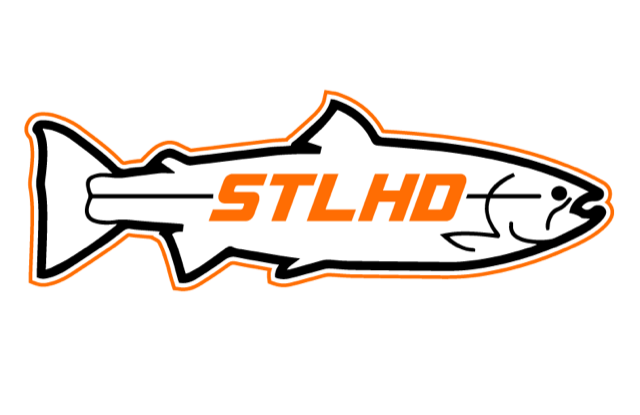