The Sac Is Back!

The Sac Is Back!

I admit I’ve been skeptical. However, after what feels like a decade of disappointment clouding Northern California’s river salmon fishing any educated human being would be cautiously optimistic when agencies predict 820,000 king salmon will return to the Sacramento River system this year, especially considering how far short many of their expectations have been in the past.

I live in Southern California and have lifelong friendships with top guides in Northern California, yet for nearly a decade I’ve flown over them to salmon fish in Oregon, Washington, Idaho, British Columbia and Alaska. I’ve even avoided flying north, period, and headed east to New York, Michigan and Wisconsin for kings.

Personally, the last time I fished the Sacramento River was August 2003 with guide Greg Squires. At the time, Squires was one of the best in the West. We had our limits of 30-35 pound salmon in two hours. Fishing was good. Unfortunately, it hasn’t been almost since then.

Meanwhile, courtesy of Scott Feist with Feisty Fish Guide Service my cell has been vibrating daily this summer. I’ve heard more about Sacramento River salmon in the last month than I have in the previous decade.

“Dude, you gotta get up here, man. The bite is off the hook. I’m telling you we are slamming ‘em,” he’d say. “Seriously, dude. We are tearing them up.” 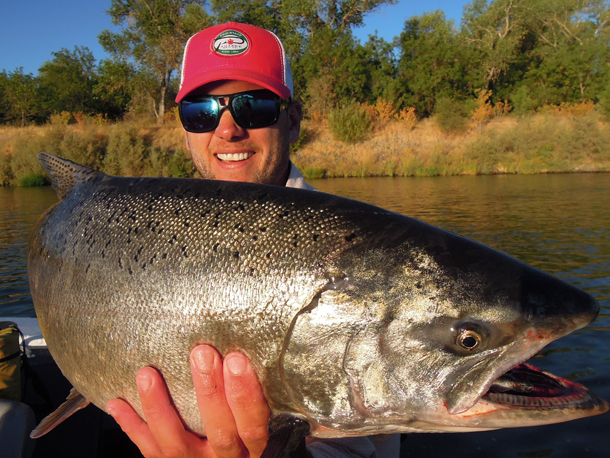 Ironically, I had a few other voicemails, too.

“Shaf, call me back. We need to talk about this new guy you have out of Yuba City,” one guide said to me. “Seriously, this guy is a bull-shitter. The season just opened last week and he’s catching limits everyday?”

I called Feist and told him I was coming – in two days – to see if salmon fishing was as good as he was reporting. He wasn’t worried perhaps amped to show me how well FireCure and Nectar were working for him. And, possibly because he wanted to show me he wasn’t all talk. 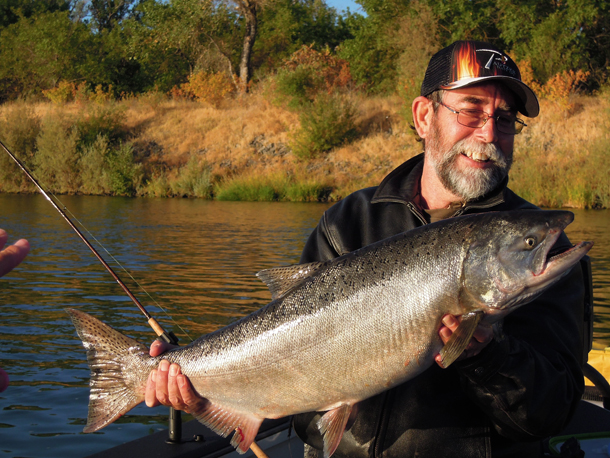 Feist reminds me of a younger version of myself. Like him, I used to love to fish. Both of us have so much passion/energy it turns some people off, meanwhile we don’t cut corners and won’t give anything less than 110 percent. Since writing The Definitive Guide To Fishing Northern California much of my love for fishing evaporated. It became work, but I think a day with Feist brought back enough memories that I may be rekindling old hobbies and appreciating time on the water again.

The guy has the energy of a high school boy chasing a group of cheerleaders. He’s filled with passion, drive and is a constant promoter, which is often perceived as arrogance by other guides, who end up not liking him because his boat is filled everyday. He’s what the industry needs in Nor Cal; someone to bring new faces to the sport, hype when the fish are biting and admit when they aren’t.

I’m a night owl, not a morning person. Feist told me to be at his house at 3:15 – A.M. We drove from Yuba City to Hamilton City, grabbed his clients and within minutes starting seeing salmon slap the surface. After a decade away, it seemed nothing had changed. We hooked, landed, caught and lost fish all morning. (Any guide knows you are only as good as your clients, at times. Salmon fishing can be challenging to first timers, yet we still caught fish despite missing several quality takedowns.) 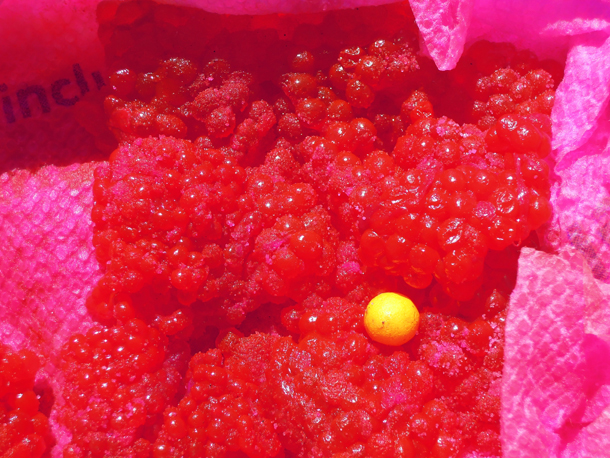 Not everyone was catching salmon, though. Fortunately, a few of the other guides working the same stretch were, which was a great sign to me. It appeared The Sac was back, at least for the time being.

I’ve turned the corner, too. After spending time on the water with passionate guys like Feist the itch to fish is returning – as I hope it does for other Californians. Excellent reports from the salt and daily limits by guys in the know are proof that the Sac is back this summer. Let’s hope it remains this way for years to come. 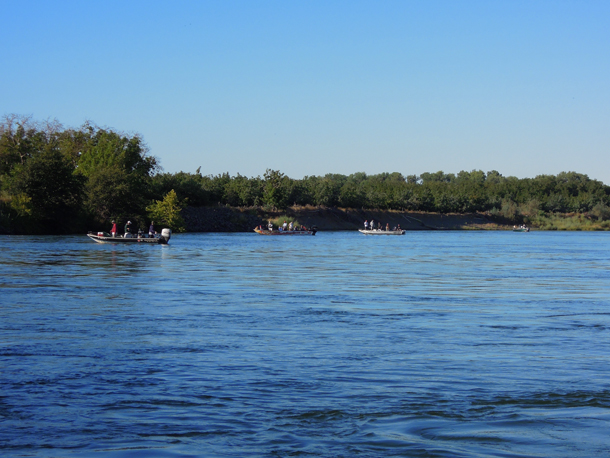 Editor’s Note: For the doubters who are turned off by Feist’s reports of daily limits to near limit style fishing feel free to check his website/Facebook each afternoon. It’s hard to fib when you post a photo from every trip, whether fishing is good or bad. To learn more about Feist please https://feistyfish.net or look him up on Facebook. Team Pautzke will be back on Feist’s boat September 11th. 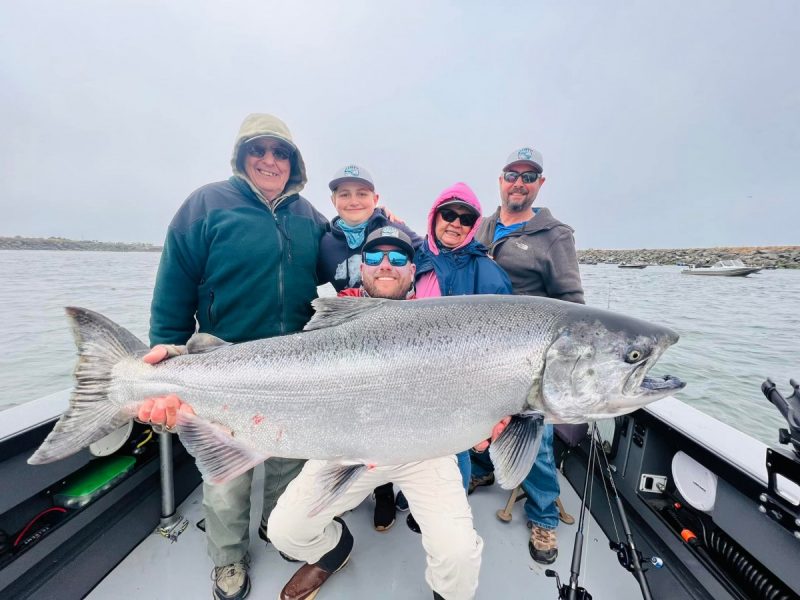 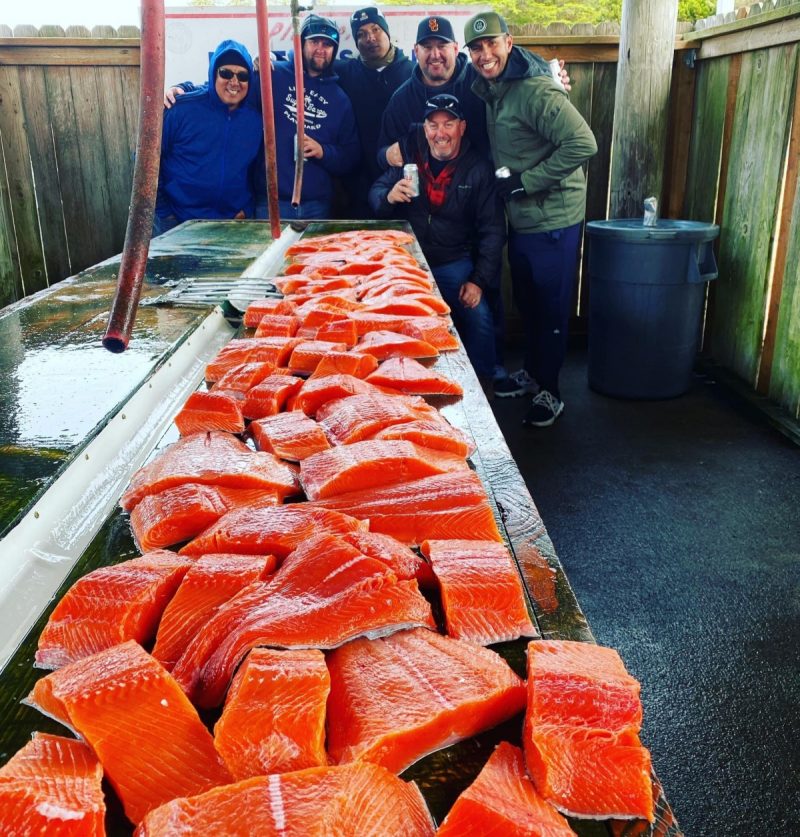 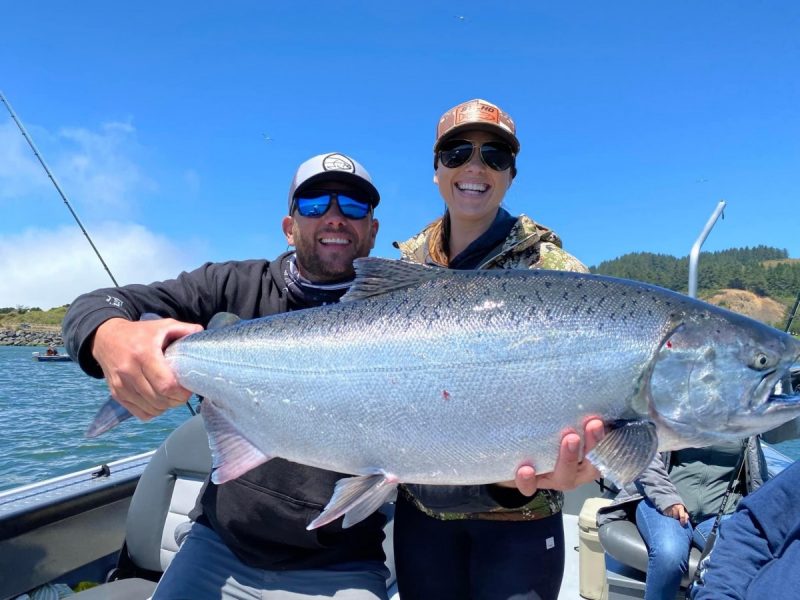 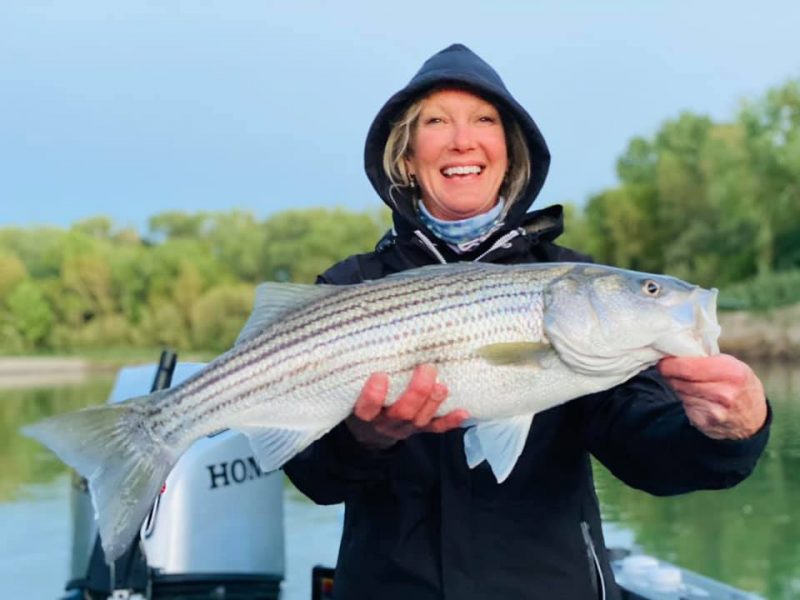